LSD is a psychedelic substance. A powerful and dangerous drug used for traveling or in microdoses to increase productivity in the office.

The term "psychedelic" is spontaneously associated with hypnotic colored visions that dance before our eyes, but its etymology gives us clear indications on its meaning as it derives from the Greek words ψυχή (psykhé, soul) and δῆλος (dêlos, clear, evident ), in the sense of "broadening of consciousness".

The boom in the use of LSD occurred around the 60s, but why was it part of the everyday life of the hippies, those disheveled and often smelly boys who would later turn out to be enlightened leaders of the cultural revolution that culminated in the years around the turn of '68?

The scenario lived (from afar) by the hippies was that of the grueling Vietnam War, and they were the greatest opponents. If war is destruction at the opposite pole there is construction, and to build they needed thought. It is no coincidence that acquiring substances that allow you to "broaden your consciousness" making visible what otherwise is not it was a habit for them. As if to say that if everyone in the world were so blind as not to see how much that war was avoidable, they needed at least to keep their eyes (of the psyche / soul) wide open. A girl facing the US National Guard during an anti Vietnam demonstration in 1967. Source: © Marc Riboud | Magnum Photos

50 years later we are experiencing another war, against an enemy more menacing than ever even if less clearly identifiable than usual: ourselves. We lead lives that are unsustainable for the planet that hosts us and we allow large private companies to manipulate us to become perfect cogs in the consumerist system, letting them show us the way to go, because after all it is more convenient than deciding on our own. We are going through yet another crisis of thought, and if it is true that, as Descartes said, Cogito ergo Sum (I think, therefore I am), then it is an existential crisis. The historical spiral that repeats itself suggests to us young people that it is time to oppose the blind people of our times.

Crises anticipate the revolutionary movement that occurs when something old is left behind to allow something new to flourish. There can be no Renaissance without the Middle Ages. Our generation is the cause and consequence of this movement that has made us, as they define us, unstable people without form and future. But aren't these the ideal conditions for deciding what to become? After all, crisis comes from krísis, which means decision in Greek. If we are that liquid then we will leverage our inherent freedom to build the new world / container and become what we want. To do this, however, we must learn from hippies to open the eyes of the soul, even without LSD. 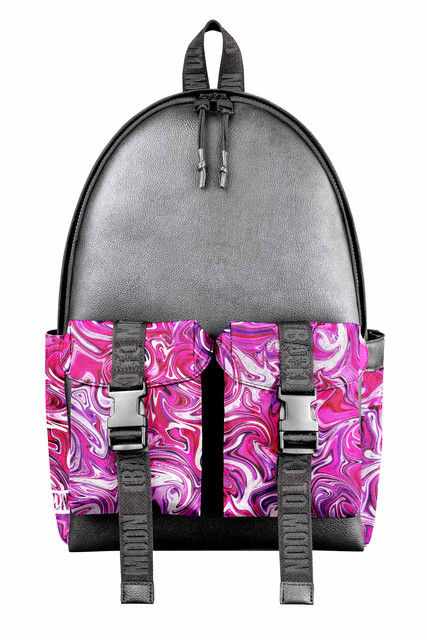